Quang Ninh is currently the power generation center of the country with a diverse power transmission system, along with that, Quang Ninh is also a locality that can produce about 13GW of offshore wind power.

In 2022, the province's growth target is to reach over 10%, in which the assigned electricity production target of more than 38 billion kWh contributes significantly to the economic growth of the province. In the first 6 months of the year, electricity production was estimated at nearly 20 billion kWh, an increase of 1 billion kWh respectively, an increase of 5.33% over the same period in 2021, reaching 95.5% of the scenario (20.912 billion kWh) and reaching 93.72% of the Ministry of Industry and Trade's plan (21,310 billion kWh).

Quang Ninh's strength is that it has up to 250km of seaway, and the best electricity transmission and connection infrastructure in the country is the basis for wind power development. 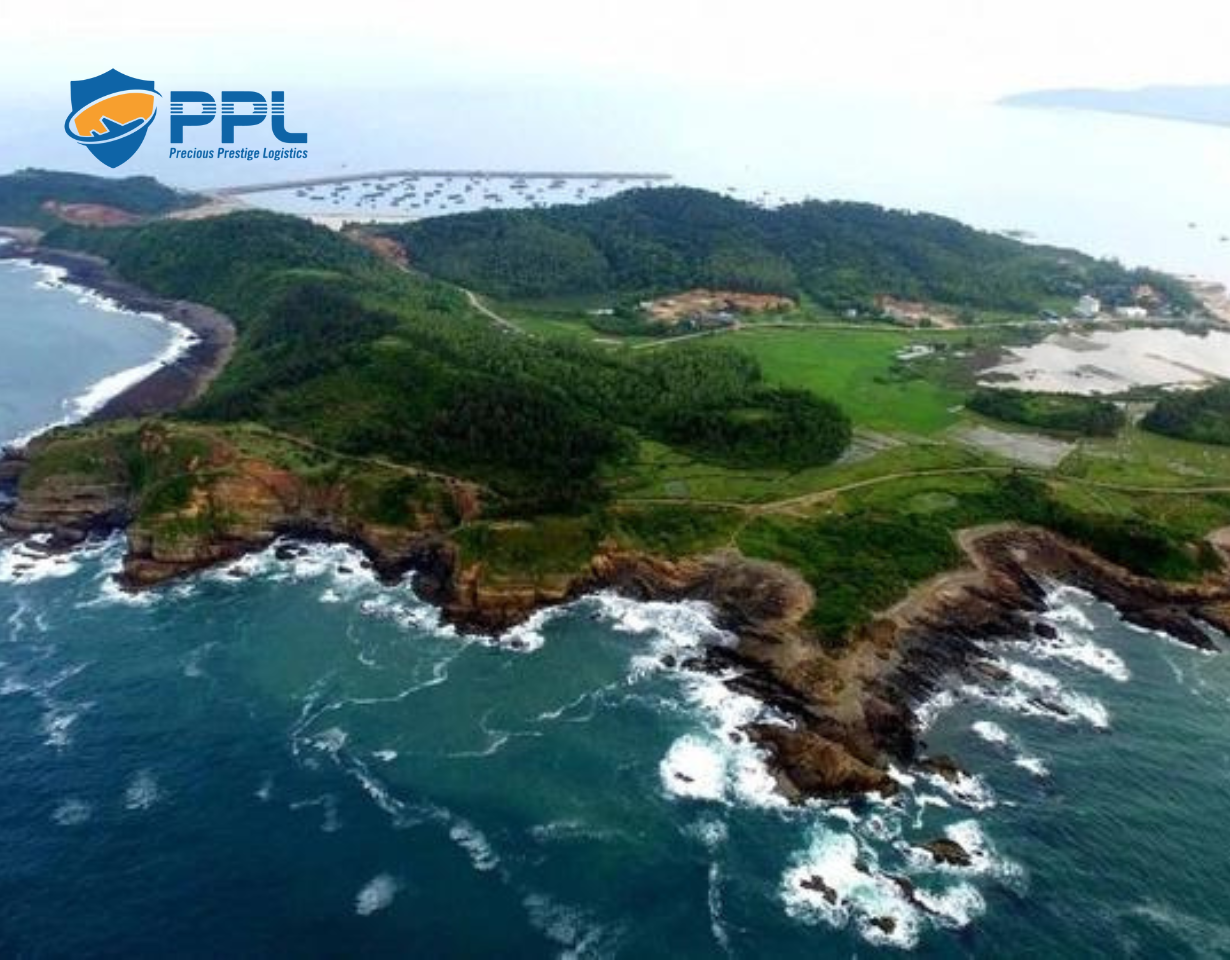 In fact, this resource has been surveyed and appreciated by the Institute of Energy, about 13,000MW along the coast and about 2,300MW onshore, most concentrated in Co To island.

Currently, a series of investors have come to Quang Ninh to survey and request to study offshore and onshore wind power projects.

This is an advantage to help the province attract investment in developing clean energy, renewable energy and there are currently many investors studying and surveying wind measurement in Quang Ninh province.

Specifically, recently, BP Group (UK) and SOVICO Group Joint Stock Company (Vietnam) came to explore investment opportunities in Quang Ninh in the field of offshore wind power. The two units propose to invest in an offshore wind power project with an estimated capacity of 3GW and the energy output expected to be generated on the Northern power grid in the range of 8-10TWh/year.

The project will be developed in phases:

Before that, in July, Copenhagen Infrastructure Partners (CIP), a reputable corporation in the development of clean energy, renewable energy of Denmark also visited a number of locations with many wind sources and studied offshore wind power investment research in Quang Ninh.

To develop green energy sources, Quang Ninh has also proposed to the Ministry of Industry and Trade to add more MW of electricity to the draft Power Plan VIII. 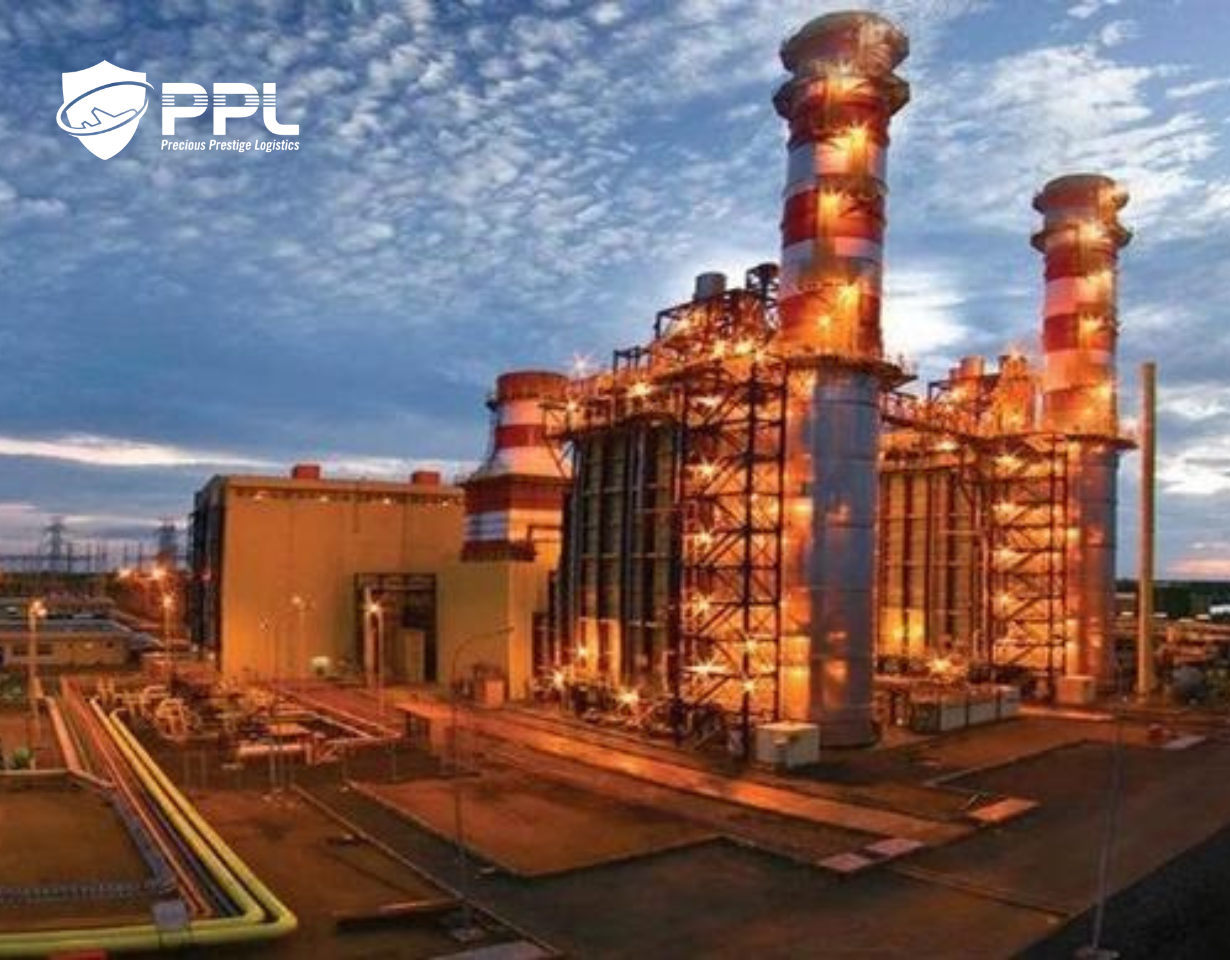 In parallel with the goal of green growth, implementation of the national strategy on renewable energy development, clean energy, towards net zero carbon emissions by 2050, Quang Ninh province has been increasing the mobilization of resources, calling for and attracting investment in the field of renewable energy, clean energy, thereby reducing dependence on fossil energy, mitigating climate change, protecting the environment and developing the economy - sustainable society.

Accordingly, Quang Ninh has implemented the Quang Ninh LNG gas power plant project. This is the first power project using imported liquefied natural gas (LNG) in the North, with a capacity of 1,500MW and an investment cost of nearly 48,000 billion VND. The project is expected to provide the national grid with about 9 billion kWh of electricity per year and contribute to the local budget about 57,700 billion VND within 25 years.

Quang Ninh is gradually realizing the goal of green growth, transforming the development mode from "brown" to "green" of the province and in line with the general development trend.

Asia is forecasted to become the global center of the logistics industry
EVN proposes allowing transitional wind and solar power projects to participate in the electricity market
Laos is expected to spend more than 2 billion USD to export wind power to Vietnam
Challenges for the target of 7,000MW of offshore wind
What is the potential of the locality where VinaCapital joint venture invests $ 13 billion to develop wind power?
Quang Tri considers pouring 175,000 billion VND into building an energy center