Many businesses in the transport and handling group achieved high profits, while logistics companies also had a rate of warehouse leasing in the first 9 months of the year.

Reports of shipping companies show that profits in the first 9 months of the year exceeded the plan. Accordingly, PetroVietnam Transportation Corporation (PVTrans - PVT) recorded a pre-tax profit of more than 1,035 billion VND, exceeding 72% of the whole-year plan. Hai An Transport and Unloading Joint Stock Company (HAH) reported a profit 1.5 times higher than the plan for the next 9 months, reaching VND 270 billion.

Similarly, Vietnam National Shipping Lines (Vinalines - MVN), in the past three quarters, profit reached more than VND 2,770 billion, up over 30% over the same period last year and exceeding 10% of the whole year plan...

Not only businesses in the group of transportation, loading, and unloading achieved high profits, but many logistics companies also had a warehouse leasing rate filled in the first 9 months of the year. In a newly released report, Cushman & Wakefield, a global commercial real estate services company, said that the average occupancy rate of warehouses in Ho Chi Minh City and Hanoi in the first three quarters of the year had reached over 90. %. In the last quarter of the year, this rate can be up to 100% when retailers sign long-term contracts to prepare for the next shopping season.

Statistics from the Vietnam Maritime Administration show that this year when the epidemic has subsided, transportation and logistics activities have been active again and helped this industry quickly recover. 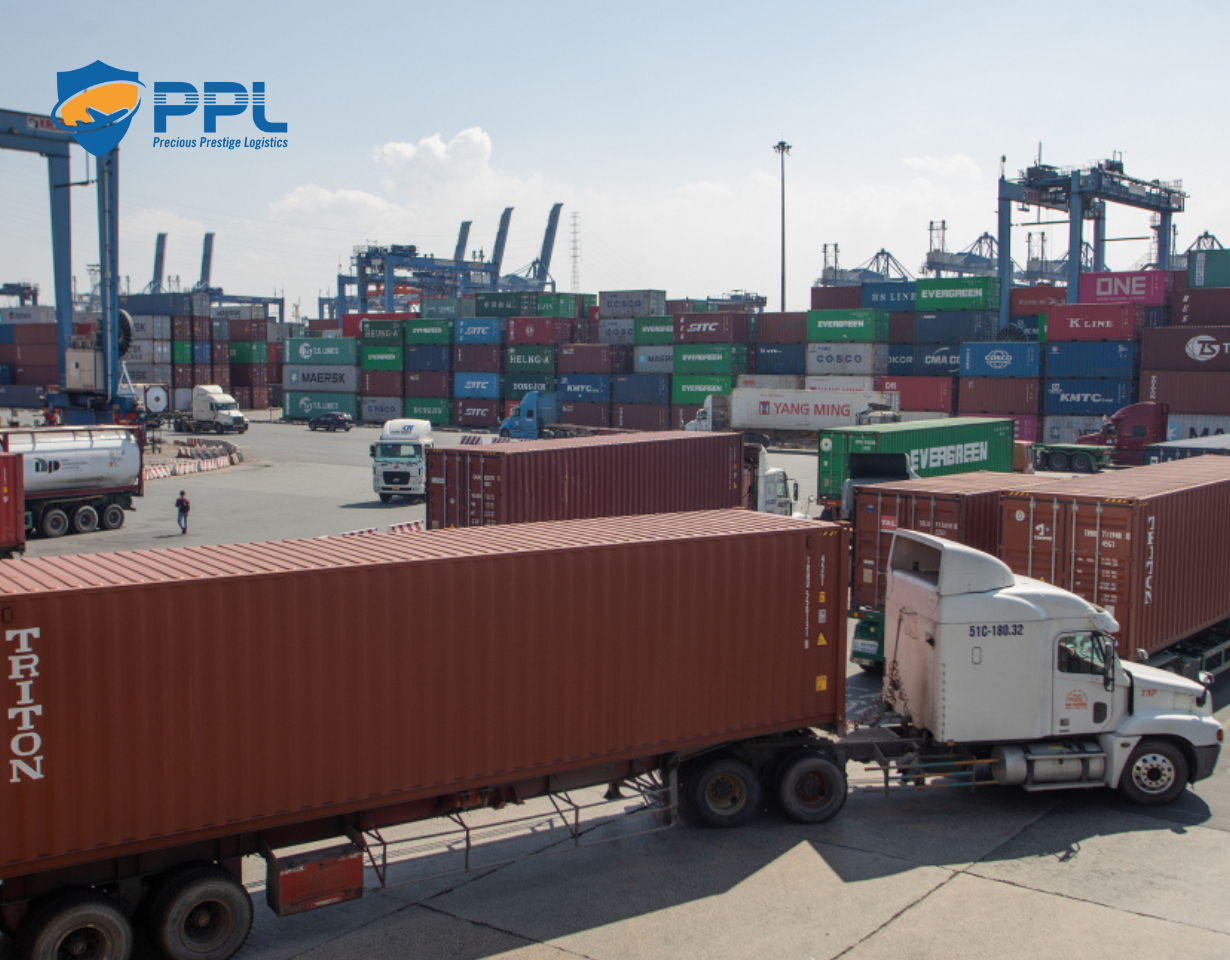 According to the rankings of Agility 2022, the Vietnamese logistics market is ranked 11th in the group of 50 global emerging markets thanks to the strong transformation of businesses providing and using this service.

Sharing at a recent logistics forum, Mr. Vu Duc Thinh - General Director of Lazada Logistics Vietnam said that this is a very potential market. Especially in warehousing services, there have been many changes (warehousing accounts for 35% of logistics) when the demand for online shopping and fast delivery has increased in recent months.

At Lazada, with the scale of operation up to hundreds of thousands of orders per day, the company has forced a strong "transformation" in digital transformation, technology-based management, automation, and artificial intelligence.

As the first unit to apply automatic picking technology at its warehouse in Ho Chi Minh City since 2017, Lazada is preparing to put into operation a picking center with the latest technology to optimize capacity and time in the chain. operation and reduce the number of employees. Before that, at the end of 2021, Tiki deployed a robot application in the operation center to optimize logistics. The entire picking process is automated thanks to robots.

The giants in the shipping industry such as DHL and Viettel Post are also gradually transitioning to the trend of automation in the development of logistics infrastructure to reduce costs for the logistics chain. However, according to experts, the investment in automation applications at enterprises' warehouses is still just the beginning. Logistics costs in Vietnam are among the most expensive in the world.

A report published by Agility shows that Vietnam's logistics costs account for more than 20% of GDP in 2021, while the world average is only about 11% of GDP.

According to Mr. Chen HongMing, CEO of GRS Global, in the world, developed countries are applying solutions of the "automation service model", so the cost is only half that of Vietnam, and they also overcome the problem of labor shortage.

He cited, at an e-commerce order fulfillment center in China, in previous years, during the peak season like the 11/11 holiday, about 4,000 workers had to manually pack and distribute goods. By 2021, when they apply sorting robots in warehouses, the number of workers will be reduced by about three-quarters and only about 1,000 people will work with robots. Especially, if in the past, when it was in the peak season, they prepared goods at 5 am and 3 pm, and only customers could receive them. After using the robot, customers can receive their goods 6 hours earlier. This shows that automation makes the logistics pie more attractive.

"If Vietnamese enterprises quickly absorb the application of the automation service model in logistics, this place will be a prominent destination for investors in Asia," Mr. Chen HongMing expected.

In addition, experts say that Vietnam's logistics market is still too fragmented. Despite the participation of more than 5,000 businesses, 89% are small and medium-sized. The warehouses of enterprises mostly operate in the manual direction, while the increase in inventories makes the warehouses crowded on peak occasions, pushing up storage costs sharply.

Mr. Chen HongMing assessed that the infrastructure of Vietnam's airports, seaports, and warehouses... has not been standardized as in the world. But he believes that Vietnam will be the most explosive market in Southeast Asia and thrive like Hong Kong in the next 5-10 years.

Because according to him, Vietnam's domestic forwarding market is increasingly competitive and has the participation of many well-known international enterprises. Internationally, Vietnam's exports have increased sharply, and goods are becoming more and more popular around the world. Over the years, despite the impact of the pandemic, Vietnam's GDP has grown impressively.

"In the next 10 years, Vietnam's GPD will still grow by 8% per year, so the piece of the logistics cake will swell. The trend of automation in logistics is an urgent solution for logistics businesses to apply and change from today. ", said Mr. Chen HongMing.

Forecasting Vietnam's logistics prospects, Virac (a unit specializing in providing research reports and in-depth analysis of economic sectors for domestic and foreign customers) said that with a growth rate of 15-20 % a year, by 2025, the market size will reach 80 billion USD. Which, Vietnam's logistics costs fell to the lowest level, accounting for only 16% of GPD, and the rate of outsourcing services reached 50-60%.